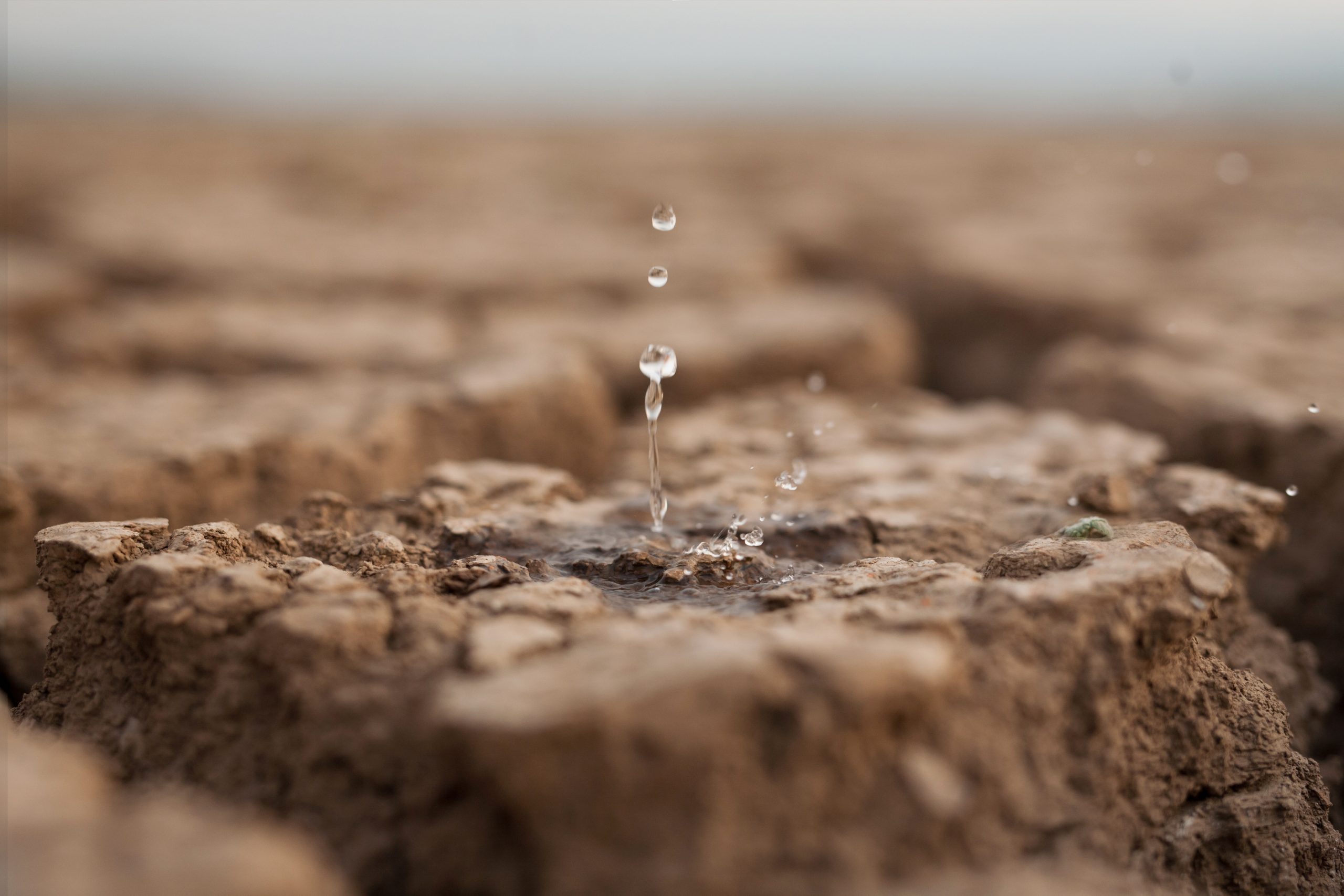 Climate: The Good News, the Bad News, and the Ugly Political Sabotage 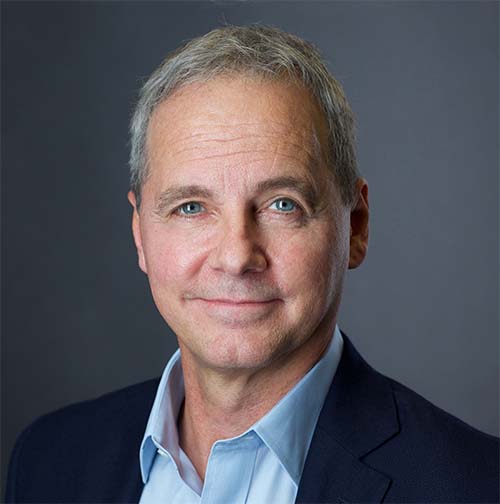 This summer our apps and inboxes have been brimming with news feeds and newsletters about the climate, from the Inflation Reduction Act to the extreme weather effects of climate change like flooding, relentless droughts, and searing heatwaves.

Confusing though it may all be, three articles published in The New York Times on August 5 help to organize the information into three categories. Think of it as the good news, the bad news — and the horribly egregious and destructive acts of defiance by those who are charged with responsibly leading our country. By this, I refer to political leaders and prominent individuals still in climate denial, delusion – or who, for whatever reason, are intent on driving us all faster into the flames of utter devastation. But let’s begin with the good news.

In an Op-Ed in The New York Times, Bill Gates called the new legislation the single most important piece of climate legislation in American history. In “We’re on the Verge of a Remarkable Moment for Congress and the Country,” Gates explains that the new and expanded tax credits will stimulate measures to help build a modern, reliable power grid so all can have access to affordable, abundant and clean energy. He states that the new Act will help turn American energy innovations into American energy industries and unlock huge economic opportunities in the energy market. Our country is behind other nations in the pursuit of net zero carbon emissions. Gates applauds lawmakers in Washington for acting with ambition and foresight to build a cleaner, healthier, and more prosperous future. It is a gamechanger – the beginning of a new era to help the U.S. achieve a 50 percent reduction of greenhouse gas pollution (from 2005 levels), all by 2030.

Now, for the bad news. The New York Times also published an Op-Ed about the imminent water threats developing in the west, “The Coming Crisis Along the Colorado River.” It doesn’t take much convincing after reading Mr. Rothberg’s assessment to wonder what will happen to the 40 million people who depend on the Southwest’s hardest working river. This month, the Federal government will impose major water restrictions on the seven states who depend on this rapidly dwindling resource, and who have been beholden for a century to contracts and contingencies known as the Law of the River.

The great irony is that this is happening in one of the fastest growing regions in the nation, even as the Southwestern drought points to new threats of water scarcity. Agriculture takes about 70-80 percent of this water as it is used to irrigate crops for food production. Over 80 percent of the country’s fruits, nuts and vegetables are grown west of the Rockies. So, this beckons the question about the possibility of food insecurity that could affect the nation, followed by a large region plagued by water scarcity through drought from climate change.

Climate can directly affect access to clean water and food production, which in turn stave off the threat of hunger. But as Seth Borenstein writes this week in an article, “Study Connects Climate Hazards to 58% of Infectious Diseases,” the prevalence of disease also is a factor. A recent study by researchers investigating the link between illness and climate concluded that 218 out of the known 375 human infectious diseases, or 58%, seem to be made worse by one of 10 types of extreme weather connected to climate change. Climate, human health, nutrition and general welfare are indeed inextricably entangled across a planet and its life that are profoundly interconnected.

If the updates about the Colorado River, food insecurity, water scarcity and the threat of rampant disease sound like burgeoning disasters of colossal proportions, it is all the more difficult to comprehend politicians who are working proactively to actually impede action or progress at state and federal levels to mitigate climate change.

Spurred on by the State Financial Officers Foundation, the state treasurers have lobbied against climate-minded nominees for government posts and leveraged the tax dollars they control to punish companies that aim to reduce carbon emissions. Through the power they have in their elected positions, they are leveraging state budgets to withhold billions of dollars from investment banks that take a position for clean energy and against problematic fossil fuels, like coal. They are intentionally and knowingly sabotaging the climate agenda of the Biden administration. As Gelles describes, “in November, as major banks and corporations at a global summit in Glasgow were promising to take climate action, the Republican state treasurers were huddling at a State Financial Officers Foundation conference in Orlando, Fla., talking about ways to stop them.”

The good, the bad, and the grotesquely ugly, indeed. My colleague often references an important tenet that all successful organizations have: a unity of thought, vision, and action. If we are to meet the greatest threat to humanity in several millennia, we’re going to need a common understanding to gain alignment in our purpose and behaviors. Infighting and political polarization might be the diseased root that ultimate takes down a whole civilization.

← Mental Health ACTION Month: Ongoing awareness is needed, but so is action
It’s Back to School Time. That Used to Be a Good Thing. →

It’s Back to School Time. That Used to Be a Good Thing.

There was a time, long ago, when I believed that U.S. political leaders supported our young people and their potential. I could be excused for thinking this is no longer true. The return to school, which meant the ubiquitous assault of commercial merchandising from...

Mental Health ACTION Month: Ongoing awareness is needed, but so is action

I have been fortunate to have gone through a debilitating mental health crisis and come out alive. I am fortunate because I lived, but also because the struggle and ongoing recovery has made me a more complete, empathetic person. Whenever I hear anyone discussing...

5 Reasons Why the Future Looks Bright

We read troubling reports these days about climate change, the war in Ukraine, COVID-19 variants, the increase in violent crime, and our ever-concerning mental health crisis — and for good reason. Our challenges are real, urgent, global and local. Along with...

Dwayne has worked in the strategic planning and development of brand identity, media, marketing and communications initiatives for 30 years, leading image-defining engagements for global organizations. As founder and president, Dwayne oversees all aspects of our engagements, from planning and research to strategic consulting, brand building and evaluation. READ MORE

Please complete the information below in order to learn more, or receive examples of our previous work. A PDF will be sent and your contact information will be kept on a private and protected list. We do not sell or share this data. Thank you.