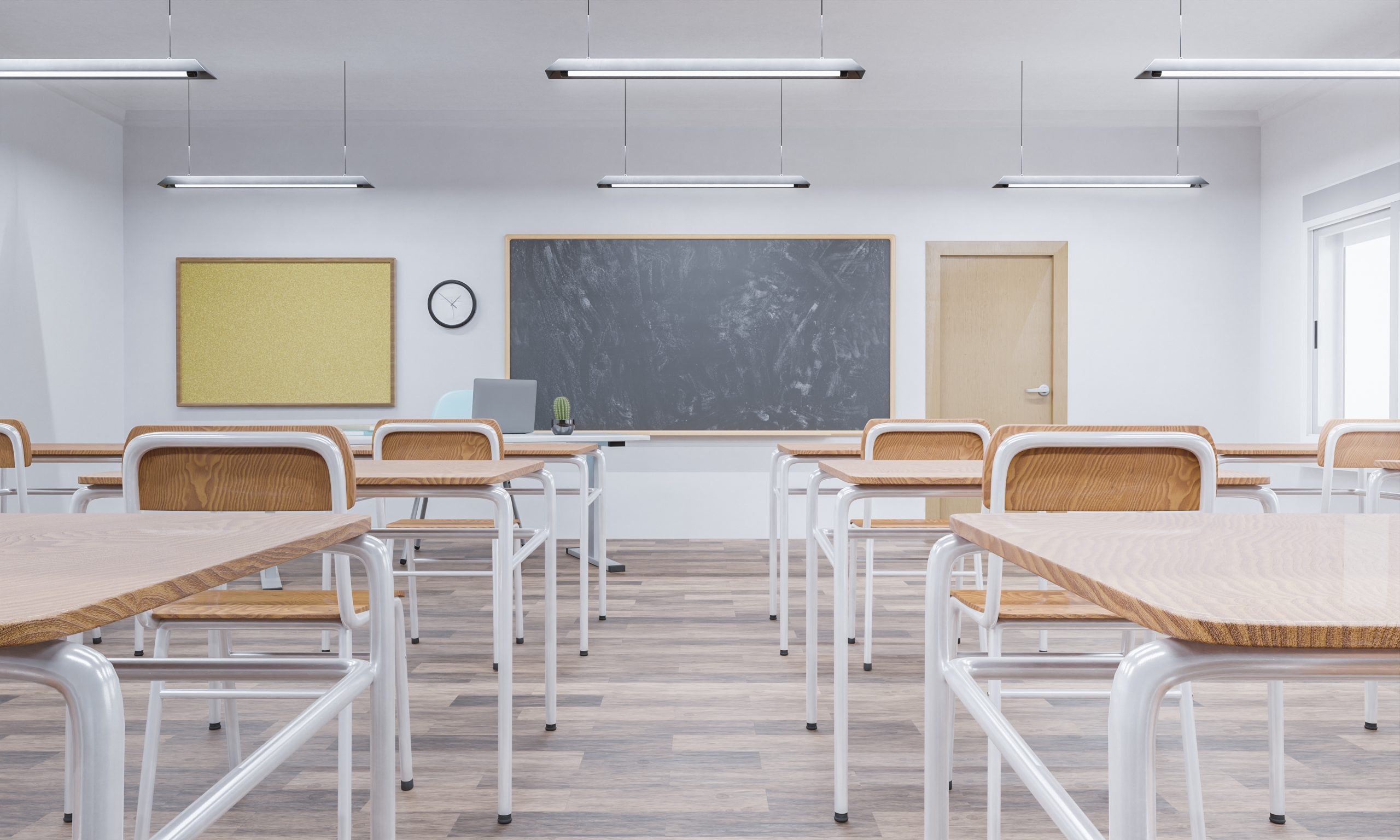 It’s Back to School Time. That Used to Be a Good Thing.

There was a time, long ago, when I believed that U.S. political leaders supported our young people and their potential. I could be excused for thinking this is no longer true.

The return to school, which meant the ubiquitous assault of commercial merchandising from big-box retailers and brands like Gap and J. Crew signaled that it was time to wind down summer camps and vacations. We began a ritual of preparing new backpacks filled with fresh pens, pencils and clean white notebooks, and turned our thoughts to an annual renewal of its own kind. Late summer into fall symbolized hope and the reassurance that across hundreds of thousands of classrooms, there were vast possibilities in our future stemming from the development and cultivation of young minds.

The stark reality is that American children are starting the new school year in 2022 in a continuing crisis. Our national priorities have for too long minimized education and teachers and now, the hens appear to be coming home to roost.

Many states and hundreds of communities are in a frantic swirl this year to fill classrooms with qualified educators. According to The Washington Post, “It is hard to know exactly how many U.S. classrooms are short of teachers for the 2022-2023 school year; no national database precisely tracks the issue.” Ominous state and district-level reports detailing the gaps in staffing have continued to emerge to shape the severity of this problem as summer weeks dissipate.

It is also difficult to understand how this developed, or how much of this problem has been driven by the pandemic. Perhaps that in itself is the cautionary tale, that we do not yet know which of the myriad challenges that teachers face has been the driving force of attrition — because there have been so many.

Perhaps it was the meager compensation that teachers earn that tipped the scale of an unreasonable value proposition toward a decision to seek other forms of employment. The national average for teacher pay is $65,293, regardless of education, tenure or district, but there are many states — Alabama, Arizona, Colorado, Oklahoma, and Virginia — paying well below 30 percent less. There are at least eight other states paying at least 25 percent less, according to the National Education Association.

The lack of satisfaction in jobs among teachers should come as no surprise. In a June 2022 survey of 2,400 teachers conducted by the American Federation of Teachers, 79 percent were dissatisfied with the overall conditions of their jobs, up from 45 percent in June 2020. The Coronavirus clearly took its toll, as the data suggest a dramatic shift between early pandemic and current sentiments.

Even more concerning is the pandemic research data about the effect on learning. Test-score gap between low-poverty and high-poverty elementary schools grew by 20 percent in math and 15 percent in reading, with most of the increase occurring during the 2020-2021 school year. “This is a disaster. The bottom has fallen out, and the results are as bad as you can imagine,” said Michael Petrilli, president of the conservative Thomas B. Fordham Institute. “We haven’t seen this kind of academic achievement crisis in living memory.”

Given so many contributing factors that are driving our children into a mental health crisis, one might think that there is ample funding for school counselors. But the National Association of School Psychologists reported last year that many states are approaching a concerning ratio of 1:5000 — meaning, one mental health professional for every 5,000 students. Current data estimates that the national average is 1:1211. If you think it is difficult to schedule with your primary care physician, imagine being anxious, depressed, or distraught emotionally and waiting in this line.

Adding to the field of learning landmines is the current U.S. crisis in civil liberties. This includes the basic right for young people to live and learn in a safe, protected school environment. The proliferation of gun violence has solutions, but they still meet stubborn resistance from those compromised individuals and groups that choose manufacturers and the promise of profits over sensible legislation that would place limits on gun purchases, and add common-sense restrictions on gun ownership. By now, the data is exceedingly clear: the more guns there are, the more violence there is. This issue continues to weigh heavily on education and put our society at risk daily. It should fall outside of the GOP tenet to minimize government regulation.

On NBC’s “Meet the Press” on Sunday, Education Secretary Miguel Cardona shared that a decision is imminent on another pause of federal student loan repayment. The Biden Administration has indicated that a decision is coming on a moratorium and possibly student loan forgiveness. But what the administration and Congress should be doing is supplementing the work already underway in some states to make teaching jobs more desirable, providing salary relief and an investment in schools, education and our young people’s emotional wellbeing.

Our priorities as a nation are shaping our future. In this case, we have for decades committed to a path that places education and investment in our children nearly last. Make no mistake: Those choices have already affected us in ways we are still trying to measure and understand. They will continue to leave this country reaping what it sowed — a daunting prospect for a world faced with so many challenges that demand enlightenment and innovation.

An article from January 4, 2022 in The New York Times cited data about gun violence and mental health:

Many children and teenagers are experiencing mental health problems, aggravated by the isolation and disruption of the pandemic. Three medical groups, including the American Academy of Pediatrics, recently declared a national state of emergency in children’s mental health. They cited “dramatic increases in emergency department visits for all mental health emergencies.”

Gun violence against children has increased, as part of a broader nationwide rise in crime. In Chicago, for example, 101 residents under age 20 were murdered last year, up from 76 in 2019. School shootings have also risen: The Washington Post counted 42 last year in the U.S., the most on record and up from 27 in 2019.

This article is the second in a two-part series exploring ways that nonprofit executive leaders can direct and manage communications teams and operations as organizations navigate a volatile time in the social media industry. – The current climate of social...

This article is the first in a two-part series exploring ways that nonprofit executive leaders can direct and manage communications teams and operations as organizations navigate a volatile time in the social media industry.  – The social media business...

The Growing Media Battle for Public Trust and Opinion

Since the first sandwich boards were hung, the first flyers distributed, one thing about marketing has remained true: growth of, and reach to, desired audiences = business equity. Today, whether it is the placement of earned media to establish authority and trust,...

Dwayne has worked in the strategic planning and development of brand identity, media, marketing and communications initiatives for 30 years, leading image-defining engagements for global organizations. As founder and president, Dwayne oversees all aspects of our engagements, from planning and research to strategic consulting, brand building and evaluation. READ MORE

Please complete the information below in order to learn more, or receive examples of our previous work. A PDF will be sent and your contact information will be kept on a private and protected list. We do not sell or share this data. Thank you.